OBITUARIES About Us Location

Find your loved ones here.

Click the button below to view obituaries published prior to November 20th, 2017 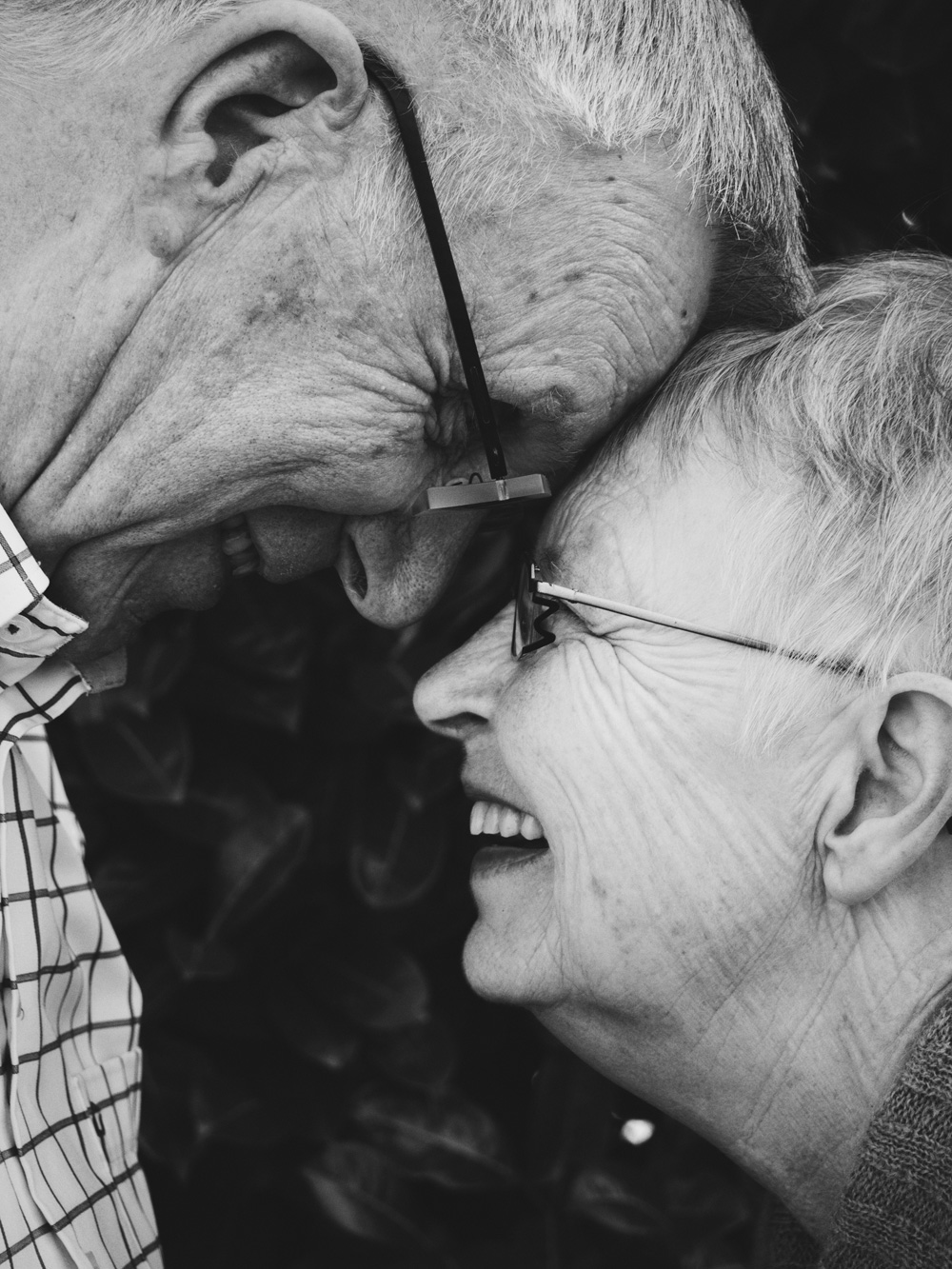 WHEN YOU NEED US,
WE ARE THERE

No matter where or when it happens, Dingwell is there to help
you through the difficult moments.

Nothing seems to fully prepare you for the moment when it comes. You have so many things running through your mind. What’s the first step?

We want to make it easy for you by answering your questions and making the process as simple as possible.

With Dingwell, you are never alone.

Give us a call.

Our Family, Serving Yours

Dingwell Funeral Home has been part of the Souris community since 1912. In 2017, ownership of the funeral home proudly shifted from Gary Dingwell to a fellow Islander Nathaniel Lamoureux.

As a Souris native, and proudly bilingual, Nat, his wife Jill, and their two daughters are proud to carry on the Dingwell’s proud service to both the French and English communities of Souris as the oldest family-owned operation in Prince Edward Island. 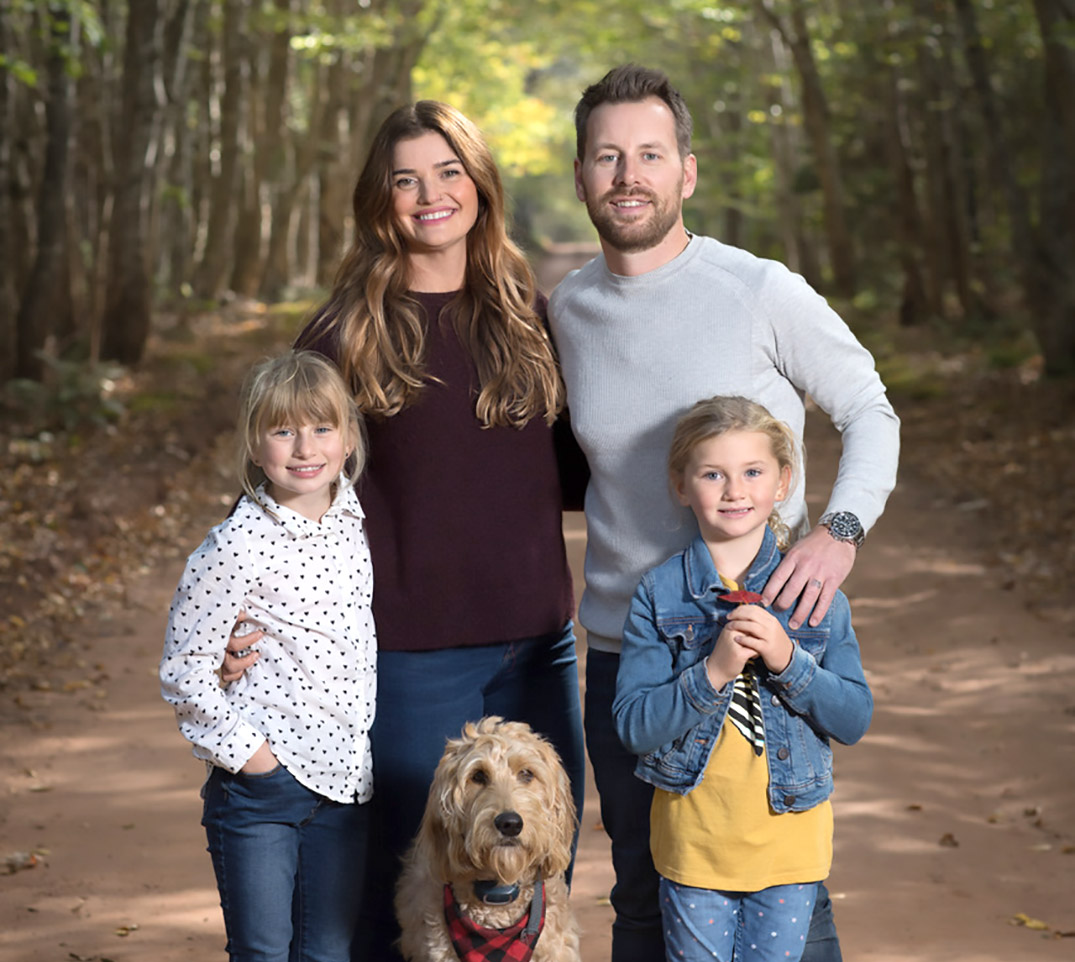 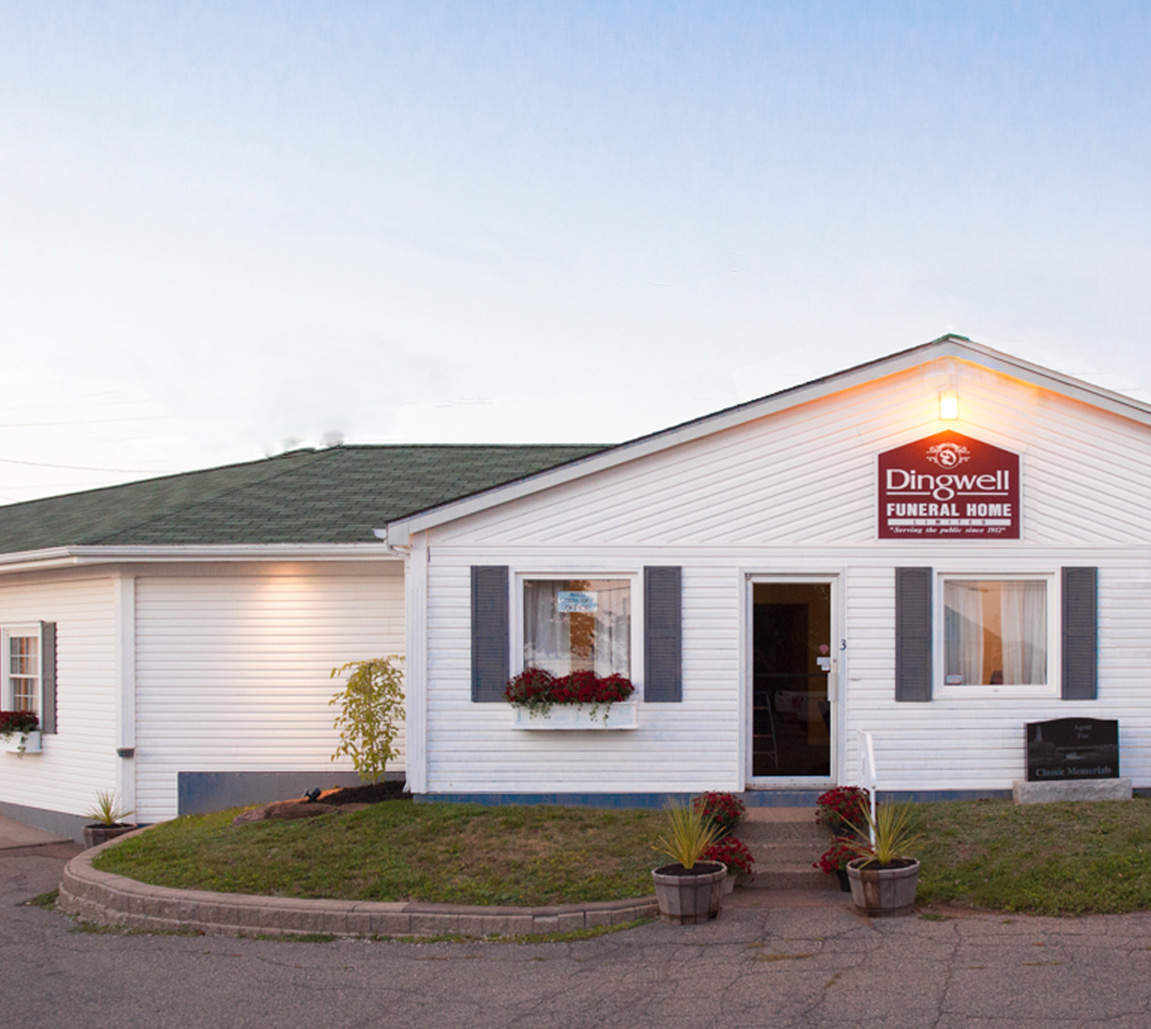 For Peace of Mind

Now is the best time to make difficult choices, and who better to make them but you? Dingwell will work with you to figure out the details of your funeral services beforehand.

Though difficult for some, planning ahead is truly the most responsible and generous thing to do. By reducing the burden on your loved ones, you allow them to do what they really want- to celebrate you and all you mean to them in life.

Plan your details now, and know that the end of your life will happen like rest of your life- the way you wanted it.

A time for joy.

Every moment we have is valuable. Dingwell helps you to remember the good times by making things just a little bit easier.

Inside Dingwell
Inside Dingwell's facilities
Beautiful and elegant, Dingwell’s funeral home is a tasteful location to celebrate your loved one’s passing.

Gallery
Remembering
You're not alone
The passing of a loved one affects every person differently. Go to our grief and healing resources page to find others like you. Remember, you’re not alone.
Grief Healing
Food & Lodging
Stop. Stay a while.
Souris is a lovely place, and while you’re in town there are some places you might want to stop by, to fully experience the world-famous PEI hospitality.
Places to See
Affiliations
Our Friends
Dingwell Funeral Home is affiliated with many other organizations in the community. Check out our resources page to get a sense of what’s right for you.
Affiliations

Dingwell is here. Call us any time. You can count on us.

No matter what the circumstance, we will be here. Feel free to visit us at the home, or pick up the phone at any time.

Send us a message. We promise to get back to you and will quickly respond to any questions or concerns you may have.

Dingwell Funeral Home Ltd is Prince Edward Island’s oldest family owned funeral home. Because of our experience, we understand that a funeral is not only a physical service, but a spiritual one. Every step of the way we provide support and comfort through a difficult time, because we know: a life lived is a life worth celebrating.

This site uses cookies to improve your user experience. By continuing to use the site you're agreeing to our use of cookies. To learn more about how we use your information, click hereAGREE & CONTINUE